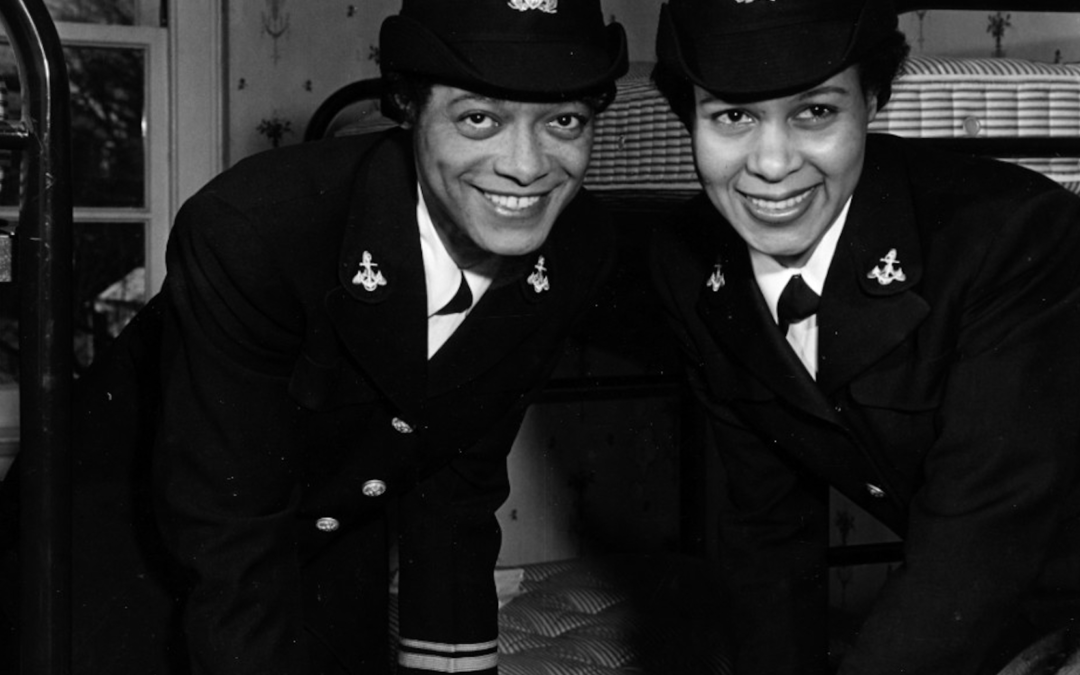 The contributions and accomplishments of women in the Navy have not gone unnoticed. This timeline highlights Navy history and the women who have contributed to the Navy’s success by forging a path for the women serving today.

1862: In 1862, Sisters of the Holy Cross served aboard USS Red Rover, the Navy’s first hospital ship, joining a crew of 12 officers, 35 enlisted, and others supporting medical care. Red Rover remained the only hospital ship in the Navy until the Spanish-American War.

1908: Navy Nurse Corps is established. Esther Hasson is chosen as Superintendent due to her experience as an Army contract nurse aboard hospital ship USS Relief.

1918: During World War I, Opja May Johnson was the first of 305 women to be accepted for duty in the Marine Corps Reserve.

1941: Over 11,000 Navy nurses served at naval shore commands, on hospital ships, at field hospitals, in airplanes, and on 12 hospital ships.

1948: The Women’s Armed Services Integration Act of July 30, 1948 allowed women to serve in the peacetime military with some restrictions. Edna Young became the first black enlisted female to serve in the regular Navy in 1948.

1974: Lieutenant (j.g.) Barbra Allen Rainey became the first designated Navy female aviator in 1974. She attained the rank of a lieutenant commander. She was killed in an aircraft crash in 1982 while performing her duties as a flight instructor.

1978: Navy Nurse Joan C. Bynum became the first black female promoted to the rank of captain. The Navy expanded the types of ships on which women could be stationed. Previously, only hospital ships had women permanently stationed on board.

2001: Captain Vernice Armour, USMC, earned her wings in 2001. The Department of Defense acknowledged her as the first female African-American combat pilot in the military during Operation Iraqi Freedom; she completed two tours in the Persian Gulf.

2010: Secretary of the Navy Ray Mabus announced on January 9, 2010, that women should be assigned to Ohio-class submarines.

2014: Admiral Michelle J. Howard was promoted to a four-star admiral. She was the first African-American woman to serve as vice chief of naval operations.

To learn more about the Women of the U.S. Navy, visit the Naval History and Heritage Command.