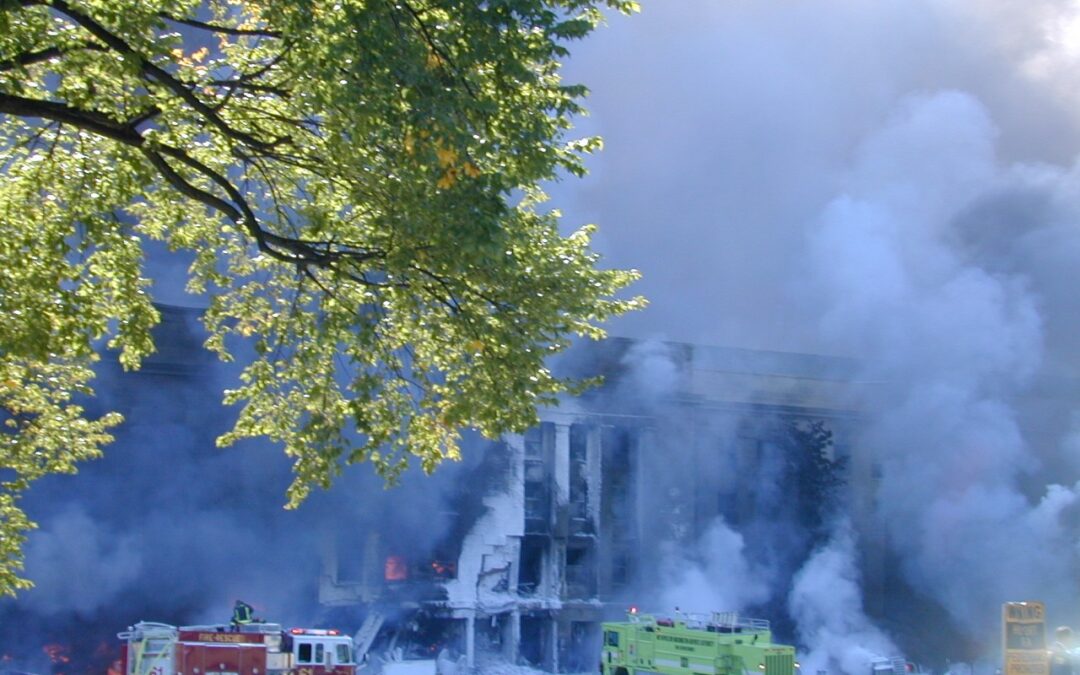 Since the fateful events of Sept. 11, 2001 — 20 years ago — the U.S. Navy’s mission is more crucial than ever. These collections all contain photographs that document the experiences of Navy personnel on the day of the attacks and the weeks and months that followed.

The United States is a maritime nation, and the U.S. Navy protects America at sea. Alongside our allies and partners, our incredible Sailors and their families have continued to defend freedom, preserve economic prosperity, and keep the seas open and free.

To defend American interests around the globe, the U.S. Navy must remain prepared to execute our timeless role, as directed by Congress and the President.

“As a Navy veteran myself, I can attest to the incredible work that our Sailors do day in and day out,” said Navy Museum Development Foundation Executive Director Bradley Carlson. “Our team is honored to be a part of sharing the Navy’s legacy.”

U.S. Navy Fleet Combat Camera Atlantic photographers deployed to New York City to document the aftermath of the attacks on 11 September 2001.  These photographs are a few of those taken by these Navy combat photographers.

The Attack on the Pentagon

The Pentagon was struck by American Airlines Flight 77 at approximately 9:37 a.m. on September 11, 2001. The plane hit the E Ring at the first deck level between Corridors 4 and 5. The plane’s path of destruction ended in the alley between the C Ring and B Ring.

The photos in this gallery are a small portion of those found in the Pentagon 9/11 collections held by the Navy Archives.  The photos are organized chronologically starting with the first photos taken in the minutes after the attack.  Because the photos were pulled from different sources, they all have different timestamp formats, so some guesses were made based on whether the E Ring had collapsed in the photo or not. 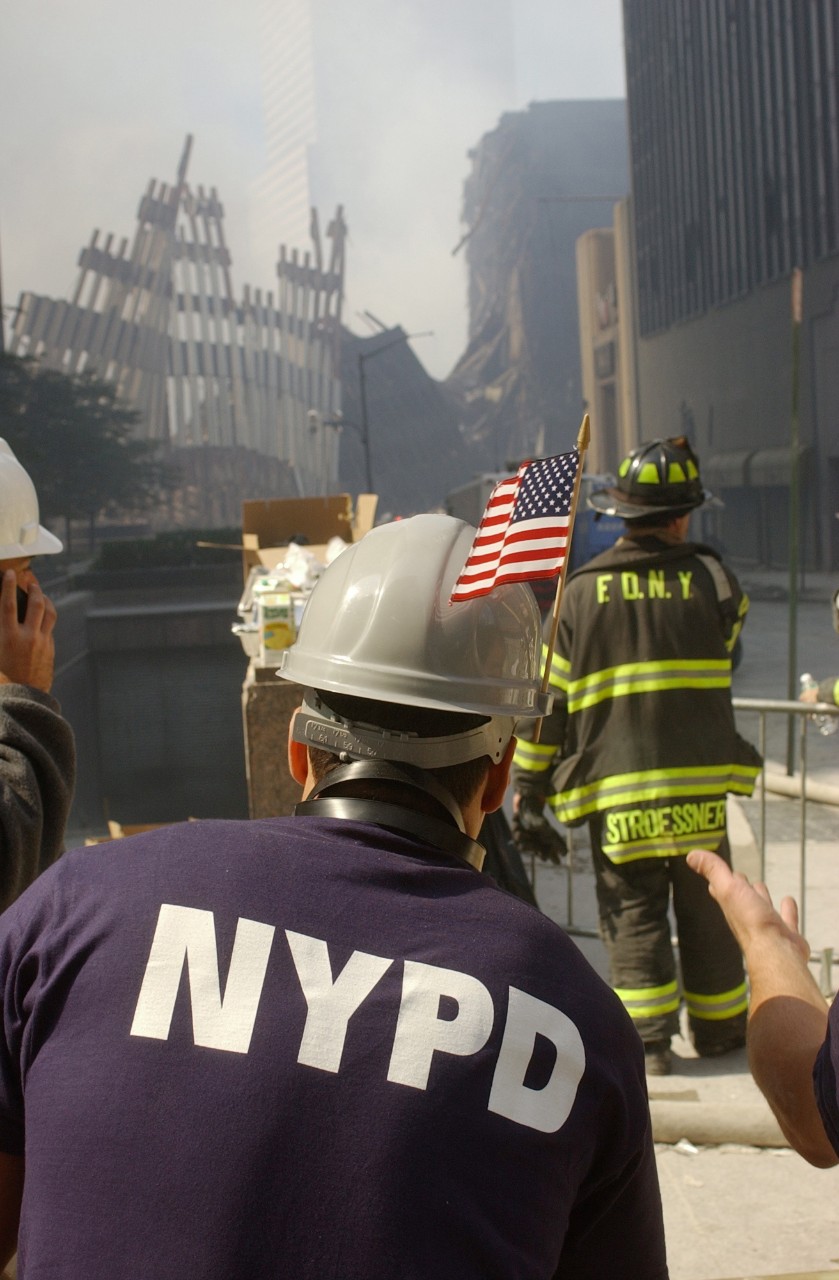 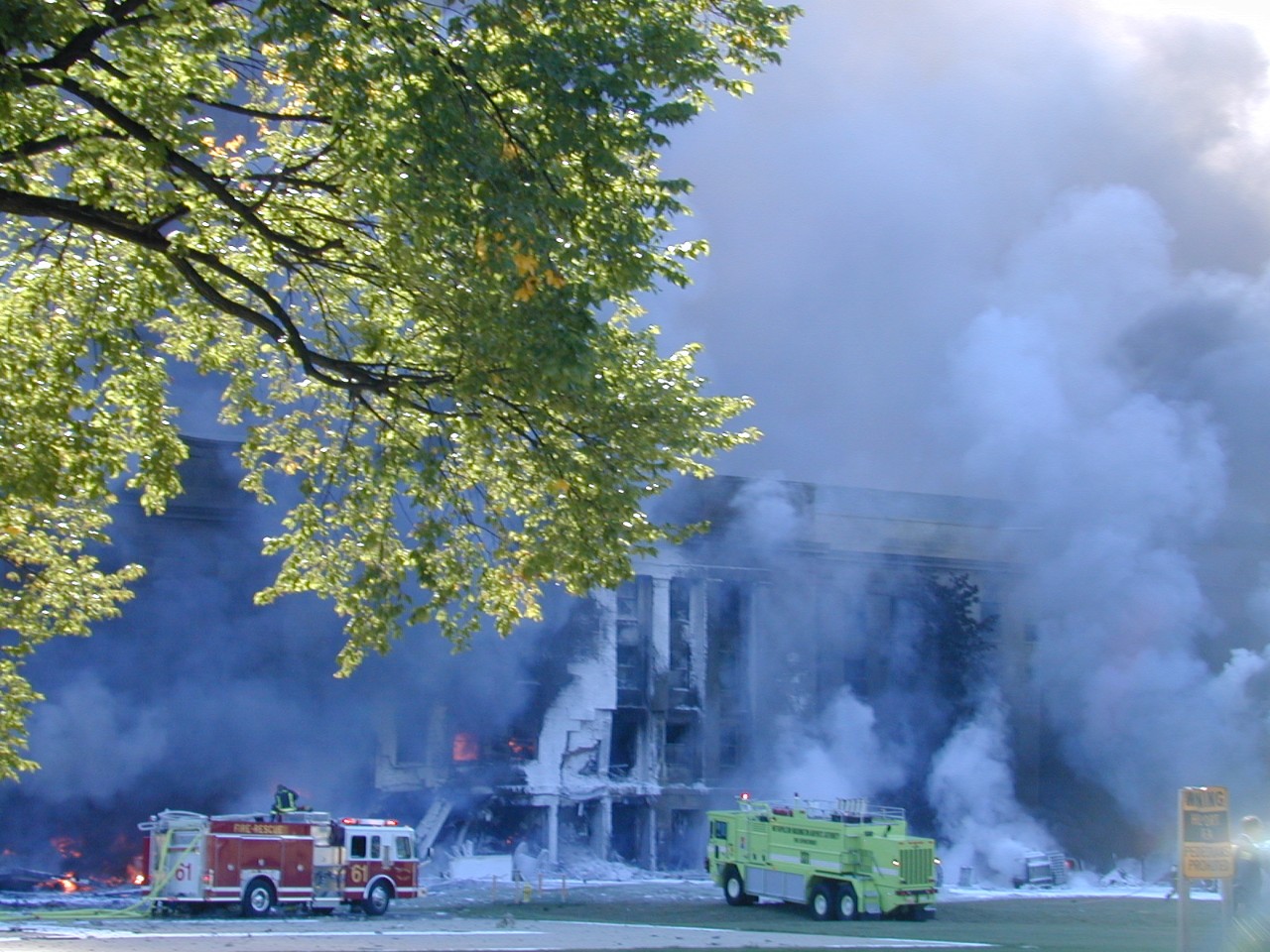