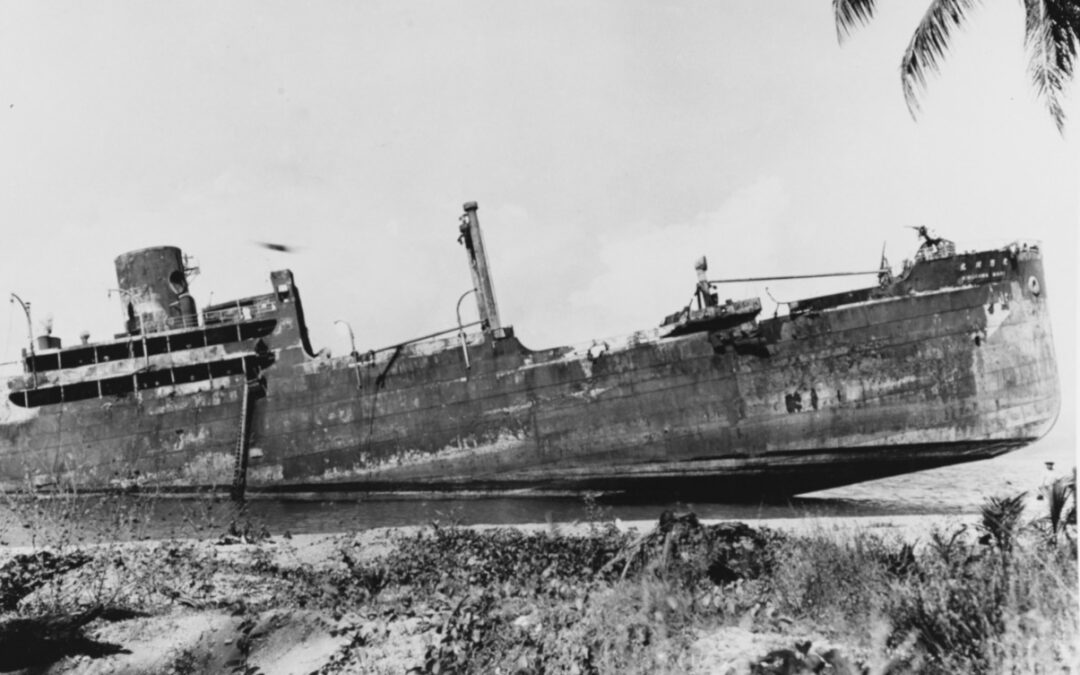 Despite the heavy U.S. losses at the Battle of Tassafaronga, the engagement set the stage for Japan’s increasing difficulty in resupplying its troops on Guadalcanal. U.S. air attacks frustrated several of the enemy’s resupply missions. The Japanese navy was now conducting these with destroyers, which transported strings of supply drums meant to be cut loose close to shore. On 8 December, eight Navy PT-boats met an equal number of Japanese destroyers and thwarted the enemy’s supply run with torpedos and close-range machine-gun fire, suffering no casualties during the engagement. By the end of December 1942, the Japanese Imperial High Command had evaluated and reluctantly accepted recommendations for the evacuation of Japanese forces on Guadalcanal and had informed Emperor Hirohito. Imperial Army and Navy staffs were directed to plan accordingly. The evacuation, Operation Ke, was scheduled to begin in late January 1943. On 14 January, the Japanese navy was able to land a fresh battalion of troops on Guadalcanal to act as a rearguard for Ke. Japanese ships and aircraft were staged on Rabaul and Bougainville to support the evacuation.

Japanese sea and air activity, and heightened radio traffic, did not go unnoticed. Much of the U.S. naval power in the South Pacific was ordered to rendezvous south of Guadalcanal to shield troop transport movements from possible enemy offensive operations. On the evening of 29 January 1943, Task Force 18, composed of five cruisers and six destroyers, was set upon by two Japanese air groups. The ships’ disposition at the time left them vulnerable to air attack. The cruiser Chicago (CA-29) was hit by two torpedoes that left her dead in the water. Louisville (CA-28) and Wichita (CA-45) were also hit by torpedoes, although these turned out to be duds. Chicago was taken in tow, but was lost in a subsequent air attack on the following afternoon. The engagement, subsequently known as the Battle of Rennell Island, was to spell the last tactical success for the Japanese in the eastern Solomons.

By this time, the Japanese 17th Army, the bulk of the enemy’s ground forces on Guadalcanal, had withdrawn to the island’s western shore while staging counterattacks and fighting rearguard skirmishes. U.S. Army forces, which had relieved the 1st Marine Division in December, mistook the Japanese movements for offensive preparations and did not immediately pursue the retreating enemy. The last Japanese were evacuated by a destroyer task force during the night of 7 February.

During the course of the hard-fought campaign, U.S. forces suffered 7,100 dead and nearly 8,000 wounded. Japanese losses were at least 19,200 dead and an unknown—but certainly proportionate—number of wounded. Together with the Battle of Midway, the Allied victory on Guadalcanal was likely the turning point of the Pacific War. Japan was now on the defensive.

Read more stories like this at Naval History and Heritage Command.