The Chaplain Corps of the U.S. Navy 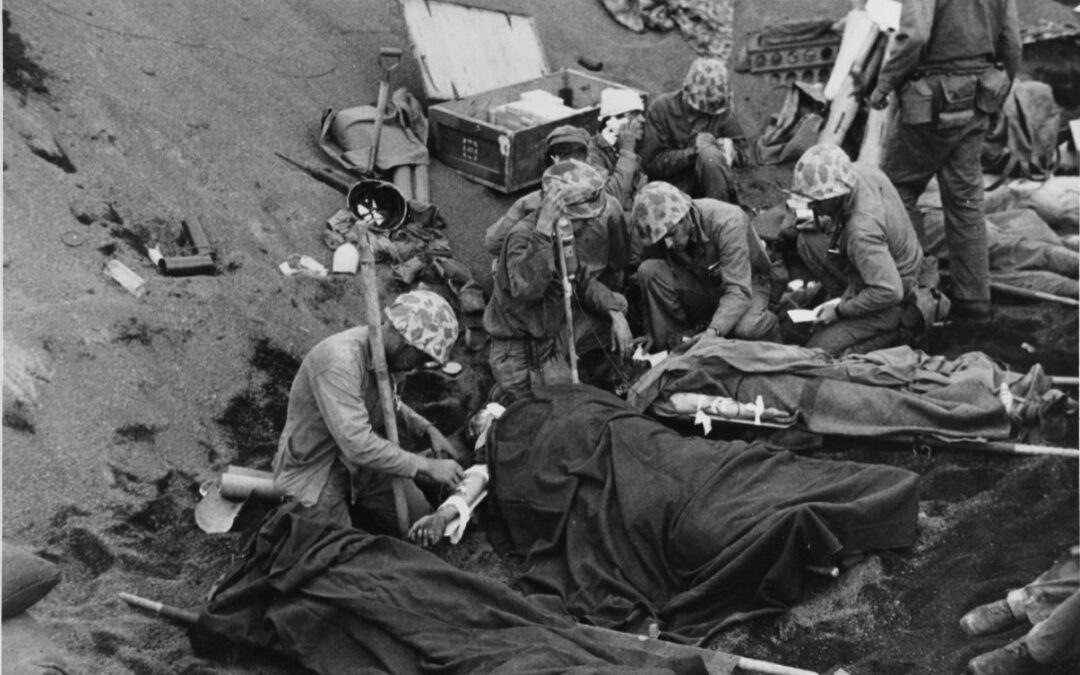 By the Naval History and Heritage Command.

The history of the Chaplain Corps of the U.S. Navy parallels the history of the Navy itself. During the past century-and-a-half, chaplains of the Navy have shared the hardships and rewards that come to other naval personnel and have ministered to these in many ways. The chronicle of the activities of these padres of the sea—representing many religions and denominations—began with the Continental Navy and continues to the present day.

Celebrating the History and Heritage of Navy Chaplains

July 28, 1944: First African-American chaplain to be commissioned in the Navy, Chaplain James Brown.

July 2, 1973: First female chaplain to be commissioned in the DoD, Chaplain Dianna Pohlman.